All is not Lost

All is not Lost. Prompt Service was Castaway from February to May 2007 on the 2nd series of the BBC produced reality TV series that started the genre. As well as acting as camera assistant (and occasionally shooting) Prompt Service operator Grant Findlay prompted the show’s host Danny Wallace. 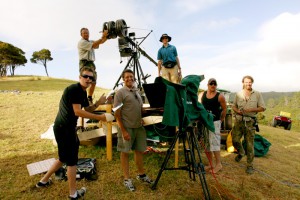 Grant described the experience as a blast, but missed his own bed. Ahhhh… bless. 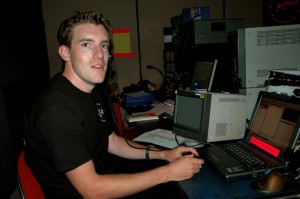