We were hired to provide the prompting for this year’s 10th Anniversary of Maori Television’s ANZAC Day coverage of the Dawn Service. Broadcast live from the Auckland War Memorial Museum it covered the dawn service and a subsequent hour-long documentary and highlights show. Apart from the rather inclement weather on the rig and rehearsal day and 3am start on ANZAC morning the production went typically smoothly. 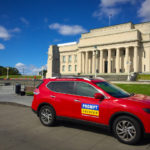 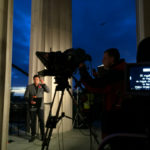 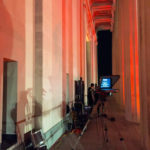 Night at the Museum

We had hoped to debut our newest offering- wireless video prompting, in this case to a Steadicam in the middle of the cenotaph. But plans change, as they do, and our workstation ended up being positioned too far from the the camera for it to clearly receive the signal.

The system worked fine up to about 30m- and we’re working on extending that range. So it allows us to now offer cable-free prompting on any of our kits. This is particularly useful on handheld or Steadicam rigs where cabling could be dangerous or impractical. 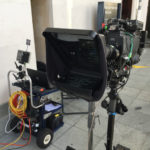 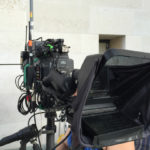 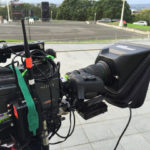